Life Together Part 6: The Church’s Gifts and Graces

As Paul composed his first epistle to the Christians at Corinth, he found himself writing to a church which courted no small number of problems and controversies. Martyn Lloyd-Jones suggests that the Corinthian church had fallen into spiritual decline for three reasons each of which we can certainly relate to:

1. Worldliness – They had come to believe that Christians lived above God’s law. Their notion of grace was that since God was gracious to sinners then why should they not sin more and have all the more grace as a result?

2. Pride – They boasted in their worldly wisdom and knowledge. As a result, they came to have disdain for the message of the cross which was antithetical to the world’s notions of wisdom and power.

3. Immaturity – They had developed an unhealthy interest in the miraculous gifts which eclipsed any concern for the chief Christian virtues of faith, hope, and love. What is more, they had gathered around themselves false teachers – so-called apostles – who claimed to occupy a higher spiritual plane than the Apostle Paul whom they rejected both for his message and his sufferings.

Nevertheless, Paul opened his letter with thanks for the church in Corinth because of the grace of God given to them and the presence of His gifts among them. Such tender thanks may cause us to wonder if Paul is merely flattering them before he brings the pain. Surely, this is not the case. The appropriateness of Paul’s words of thanks and affirmation in the opening of the letter is grounded in his confidence in God’s gifts and graces to this church. He had confidence that this church, though troubled, was nevertheless an ongoing work in the hands of God.

In his book Miracles, C.S. Lewis describes God’s progressive work in the church beatifully: “A new nature is being not merely made but made out of an old one. We live amid all the anomalies, inconveniences, hopes, and excitements of a house that is being rebuilt” (155). Perhaps you have experienced living in a house you are simultaneously remodeling. You know how dirty everything gets, how complicated, how inhospitable your own home becomes. Everywhere there is dust, cold or hot air pouring in from holes in the wall where windows used to be, bare floors and furniture covered with sheets, plastic hanging over doorways, tools lying about everywhere. What an apt picture of the church of Jesus Christ. The work of God’s grace and gifting is a kind of ongoing project of spiritual remodeling until that day we see our Lord. 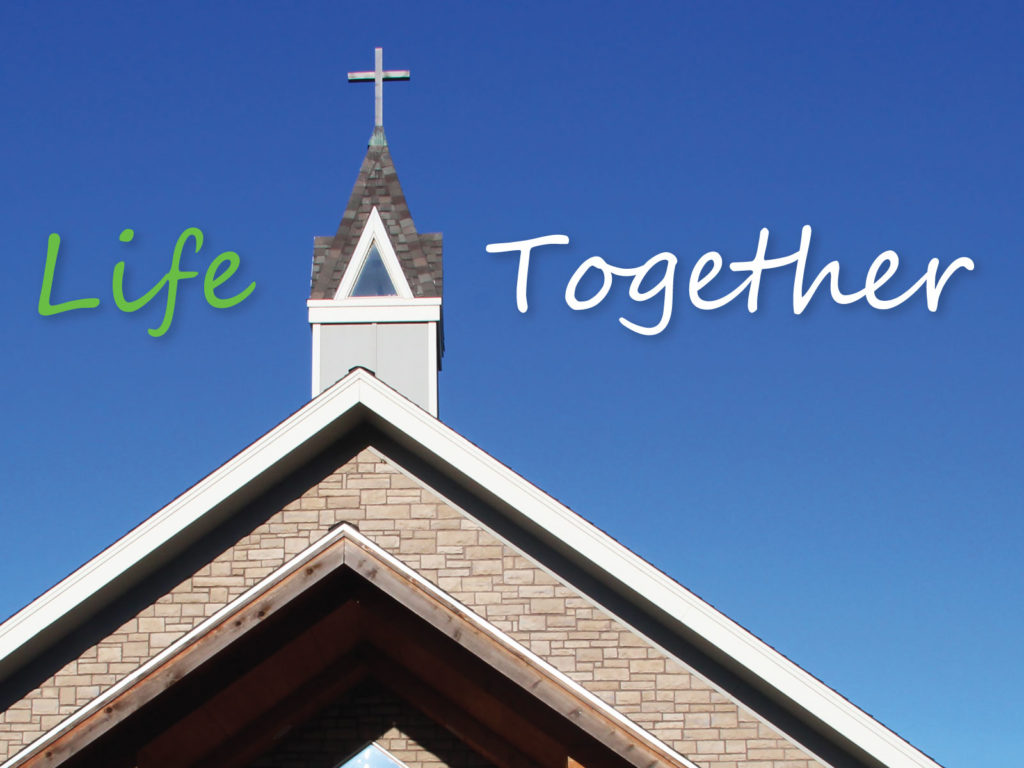