Psalm 132 is the longest of the Psalms (or songs) of Ascent. We do not want to make more of this fact than is warranted. However, considering the two great themes of the Psalm, its length, relative to the other Psalms of Ascent, seems to coincide with the importance of its subject. It refers to the events recorded in 2 Samuel chapters six and seven.

Psalm 132 divides neatly into two halves. First, the Psalmist makes reference to David’s passion to build a temple for the Lord and the triumphant entry of the Ark of the Covenant into Jerusalem (vv. 1-10). Derek Kidner places this event in its broader historical context by writing that, “it was the climax of a journey of centuries, begun at far-off Sinai.”[1] There are at least two other Psalms which commemorate the Ark’s arrival in Jerusalem: Psalms 24 and 68. Each Psalm captures the majesty and holiness of God and the marvel that he would select little Jerusalem as the place of his special presence.

Verse 11 indicates that the Psalm was written sometime after David’s reign. Some suggest that it was written by Solomon. Verses 8-10 are quoted in 2 Chronicles 6:41ff which means that the Psalm had been written during the early years of Solomon’s reign in time for the dedication of the temple.

This promise, like the one made to Abraham generations earlier, would be fulfilled in Jesus Christ, David’s greatest Son. The kingdom to which the covenant with David points was never intended to be localized along the Mediterranean. God’s promise to David was always ever meant to point to Christ’s cosmic kingdom; a kingdom both physical and spiritual; a kingdom ruling men and angels; a kingdom that would never end. 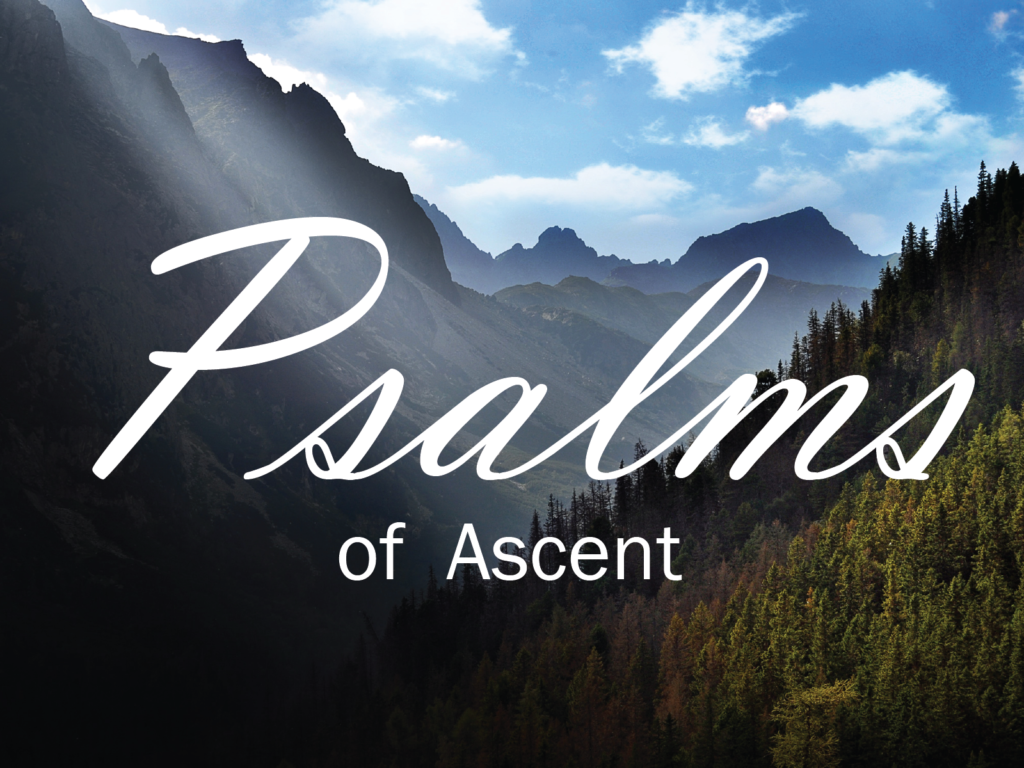